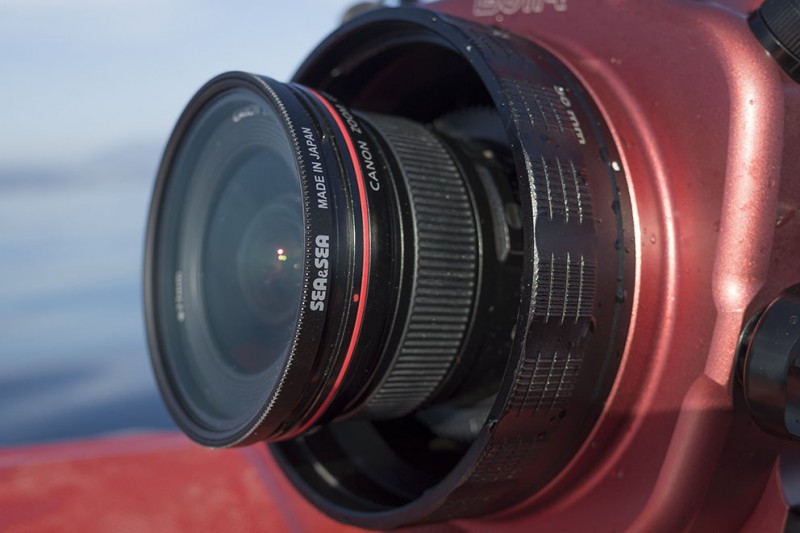 Some days ago I had the opportunity to try the new Canon 5DsR (thanks to Foto Casanovas). This is the new Canon flagship, in terms of resolution, with its new 50Mpixels sensor and the Digic 6 processor. The Japanese manufacturer launched two versions, the 5Ds, with low pass filter, and the 5DsR, without low pass filter, which gives an extra sharpness at a cost of producing some moiré (quite uncommon underwater). Surprisingly the camera has exactly the same body than mythic, and already old, 5DmkIII, which allowed me to use the camera in an existing housing. With only a couple […] 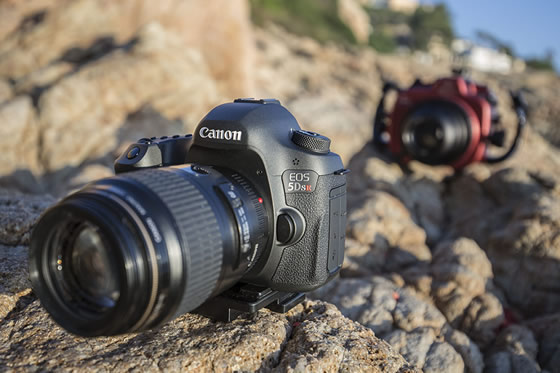